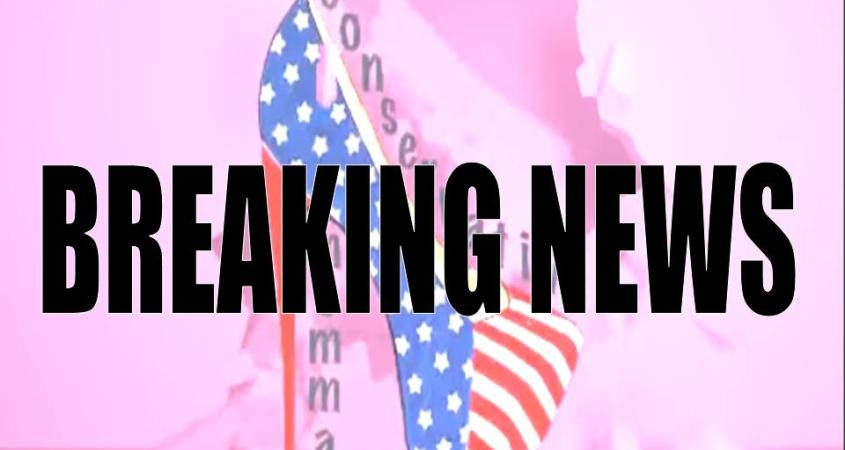 According to an exclusive report out by NBC News –Special counsel Robert Mueller has reportedly collected enough evidence to bring formal charges against President Trump’s former National Security Adviser Michael Flynn (who resigned after 24 days for being dishonest to Vice President Pence) and his son, Michael Flynn Jr. who worked closely with his father.

The charges and evidence are in relation to Flynn’s lobbying work for the Turkish Government in late 2016.

Flynn is said to have met with representatives of the Turkish government in 2016 and explored possible ways to send Fethullah Gulen, a Muslim leader residing in the U.S. -who was a foe of Turkey’s President Recep Tayyip Erdogan, back to Turkey, to face charges. Gulen was suspected of forming a military coup to overthrow Erdogan. Flynn, as a representative of his consulting firm Flynn Intel Group-met with senior representatives of Turkey’s government. Flynn’s said devised plan -was in exchange for millions of dollars.

I would like to first say, I don’t defend Flynn. If these charges are proven to be correct then may justice be served.

I would secondly like to point out this HAS NOTHING TO DO WITH RUSSIAN COLLUSION in our 2016 Presidential election! It it yet another way for the media to cause a lot of drama and tie a formal cabinet member of President Trump with a charge. Essentially it’s a way for headlines to mislead the uninformed! I have said it, and I’ll say it again- THIS IS A WITCH-HUNT.  Muller is now bringing charges against people that have NOTHING TO DO WITH RUSSIAN COLLUSION AT ALL. Manafort, who’s trial is right before the mid-terms (how convenient huh) and now Flynn….who is next? I can guarantee you whoever it is -the charge will have nothing to do with the election, it’ll be something else to mislead the American People and continue the Russian Collusion narrative.

Mueller NEEDS TO GO. He has more ties to the Russians than anyone associated with Trump! Mueller turned a blind eye while U.S. officials were bribed by the Russians and sold 20% of our Uranium to the Russians! During this time Bill Clinton meets Putin and gets 500k for a speech. The Clinton Foundation then gets 145 Million form the Russians and there are documents now released stating Mueller knew all this and DID NOTHING!

Stay strong Patriots and don’t let the media distract you from the REAL RUSSIAN COLLUSION!

(***If you like Conservative Momma blogs and videos, become a Patron for $1 a month at www.patreon.com/ConservativeMomma )

2 thoughts on “Breaking: Mueller to bring charges against Flynn…..here’s my take!”