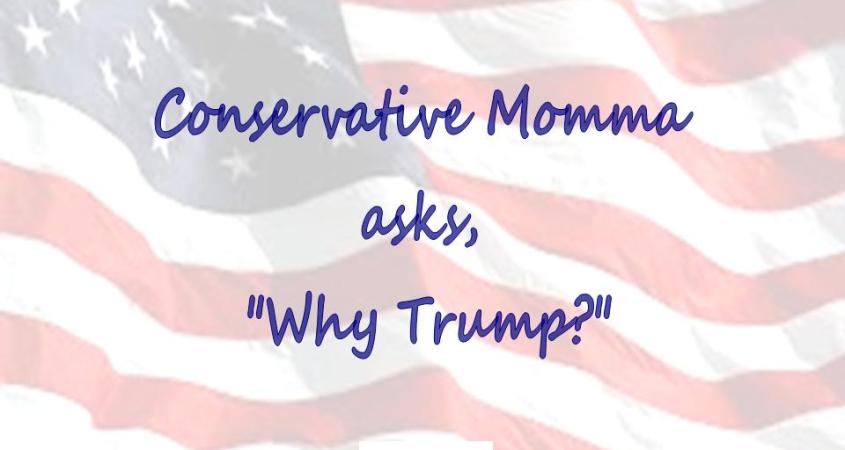 This next clip hits the nail on the head of how the Silent Majority of Americans are hurting and effected daily by the liberal policies being implemented by our current administration. The main stream media glosses over the outcomes of government over-reach, and it’s direct impact on the middle class. Hillary, a woman who has never created a job, claims she can fix our economy……? With a labor participation rate of 62.8%…..folks, that’s a lot of people NOT working!

This clip falls perfectly on Labor Day, a day dedicated to the economic achievements of American workers. With more and more Americans out of work, small businesses closing their doors because of increased government regulation, and the numbers increasing of those dependent on government assistance-we have to make some DRASTIC changes.

This clip was sent to me from Bobbie, she is an author (check out her book here), small business owner, a momma, wife, and a coal miner’s daughter. Bobbie so eloquently lays out why Voting for Trump is a must! Check it out:

One thought on “Author tells Conservative Momma, “Why Trump.””