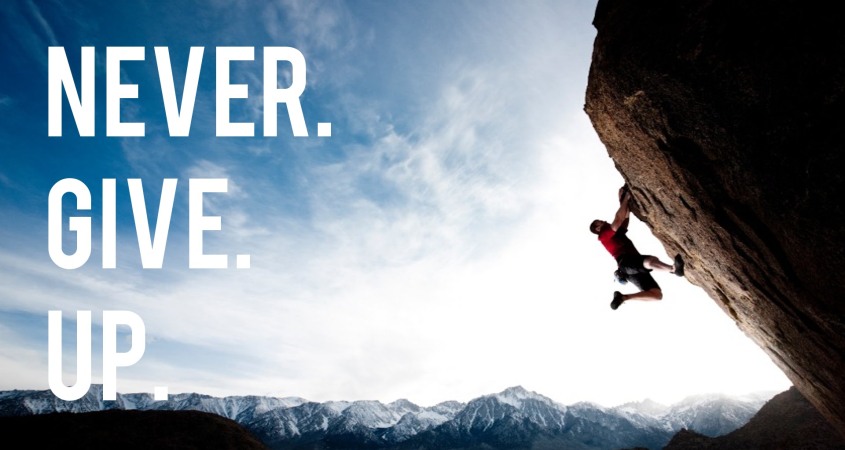 After hearing that the Colorado woman (who murdered the baby that was still in the mother’s womb) was not being charged with murder -I was greatly disheartened, deeply disappointed and grieved. Being a momma who has carried two babies in my womb-I was heartbroken over this story. I have rejoiced the moment I found out I was pregnant on both accounts and immediately began daydreaming of the day I would meet the little life growing inside of me. To not recognize a person, when it IS a person baffles me. There are many in this world that would not be able to survive without intense care from another individual, but they are considered a life….but because this baby did not take a breath before losing life-this horrific pre-calculated act, was not considered murder.

It’s stories like this that leave me thinking….has it just gotten too dark? Is the world past the point of saving? Where is the good?

I was raised by two parents that told me daily to make a difference in this world. It was not a request, it was an expectation. I was taught that I am here for a reason. I have a purpose. This life is not merely to be lived casually and then poof….it’s over! What message am I leaving behind? How am I influencing the world around me?

Am I making a difference? Am I having an impact?

I have a sister in law that has spent every Saturday morning for years and years outside an abortion clinic-talking to women considering abortion. Every Saturday! Every single Saturday for years, she was out there-explaining to women that they had other options and that the life inside of them deserved a chance. Upon hearing this story years ago, it was easy for me to think…wow, that’s dedication….that’s perseverance….I hope she is having an impact…..

We live in an instantaneous world. We want to see results quick! We want to know outcome fast! We desire instant gratification. But this…..this…..takes perseverance, this takes dedication.

That abortion clinic is now shutting down.

I heard a sermon last week and the message was on perseverance and seeing the PEOPLE in the Cause. I believe my sister in-law saw the PEOPLE in the cause. She saw the mother who had no hope, and she saw the baby-the life that many choose to not see. It’s easy to get wrapped up in the CAUSE. To get caught up in the task. Tasks like saving the homeless, the starving, the aborted babies, the abused  and in my case…….the cause to preserve individual liberty for the unborn and born…one of the core beliefs on which our country was founded.

But you see, the ’cause’ will burn you out. It’ll deplete you….it will run you dry to the point at which you have nothing left to give. But my sister in-law didn’t burn out….she stayed at it…..because it wasn’t a “cause” to her, it was her heart. She allowed her heart to see the humanity in the cause. When this happens, there’s no burning out….there no running out of steam, and there’s no need for instant gratification or even acknowledgment. There’s no quick demand for results. I believe it’s when we see the humanity, our hearts are moved and love allows us to endure the race…..the marathon and to fight the good fight.

I saw this video below that is actually a promotional video for a conference, but the message is profound:

I encourage you to SEE the humanity in whatever it is you are fighting for, it is when we do this….there’s no giving up, or giving in….the only option is to press on forward and keep swinging.