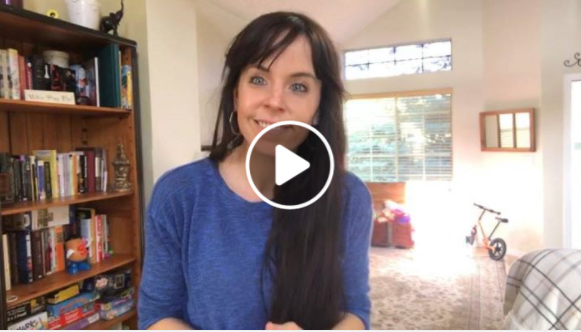 Last night’s Oscars hit a RECORD LOW in viewership, down 20% from Last Year!
Why?
Because Hollywood has been overtaken by Liberals. Liberals who deliberately shove their beliefs down the rest of America’s throats. Insistent on mixing entertainment with political liberal bias in almost EVERYTHING. When you do this, you alienate half the population, and receive ratings like the ones last night.
Most of the beliefs that are shoved down are throat are completely hypocritical.
Did you know that over 500 armed police officers were securing the event last night. Many celebrities were accompanied by their bodyguards and personal security detail. These same celebrities call for stricter gun control. Last night most of them wore gun control pins like this one:

just this morning Hollywood celeb Alec Baldwin tweeted this out:

The Second Amendment doesn’t talk about how many guns one can or can not have -But Alec thinks it needs to be re-thought. Ummmm….Because Alec thinks he’s smarter than Jefferson, Adams, Franklin, Hamilton, etc…..? To CLARIFY the Second Amendment is not a right granted to us by our Government -it’s ours! The Second Amendment was put in place to restrict Government NOT the Individual.
You know what REALLY annoys me? Hollywood Celebs that think they know better than the rest of us. They really think we are bunch of morons. They also think that they are entitled to more rights than we are. It’s okay for these people to protect themselves with bodyguards, armed security, and send their children to schools complete guarded by armed guards -because they can AFFORD to. But Alec thinks we need to “re-think” the Second Amendment for us lowly folk.
This self righteous indignation is nauseating. It’s caused most people to just intentionally ignore these people. Believe it or not, most of America just wants to check out from the world for a couple hours when watching a film and they don’t want to see their favorite actress or actor screaming about politics.
People won’t watch…..they’ll find other things to do……
(***To support Conservative Momma vlogs and blogs please consider donating to Paypal  or become a monthly Patron for $1 a month at Patreon.)

2 thoughts on “Record low viewership of the Oscars last night, here’s why:”