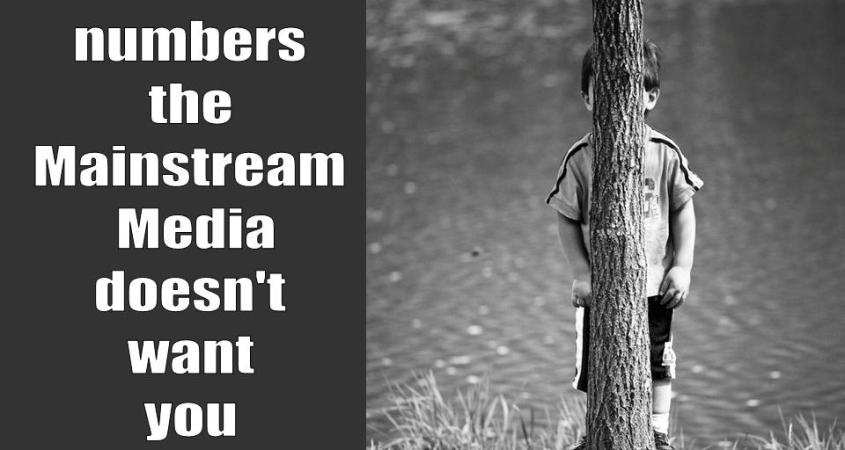 Even with the Media against him, and reporting at a 91% negative coverage of President Trump. Even with Hollywood and all the hypocrites throwing their stones at our president daily. Even with the relentless Global Elitists spending millions funding protests nation wide. Even with ANTIFA and Black Lives Matter spewing hate daily at our President……

What does this say? It says that even with ALL that is against Trump….he is still standing strong! It also means that Americans have stopped listening to the Mainstream Media, the Protests and Sexual Assaulting Hollywood. It means that the American People are thinking for themselves and no longer believing what they are told to believe.

The poll also states that the unemployment rate is now down to 4.1%! This is the lowest it has been since 2000!

The stock market continues to soar to its highest levels to date, the unemployment rate for November is at its lowest level in 17 years and consumers are ready to spend just in time for the holidays.

The overall Rasmussen Reports Economic Index held steady at 128.9 for November. Enthusiasm about the economy started to grow immediately following the 2016 presidential election and continues to show the highest level of confidence since this tracking began in 2014. In President Obama’s final years in office, this index reached a high of 121.5 only once in January 2015 and was at 108.1 in his last month in the White House.

So when the media tells you everything is HORRIBLE….the Numbers disagree! Like share and let others KNOW!

(***If you like Conservative Momma blogs and videos, support for $1 a month at www.patreon.com/conservativemomma )

One thought on “The numbers the Mainstream Media doesn’t want you to see….”