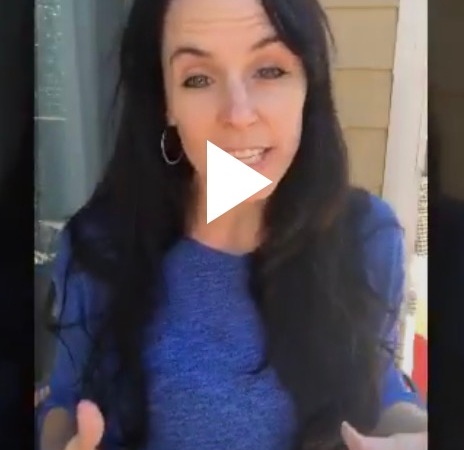 I didn’t watch Sunday night as a bunch of Liberal Global Elitists gathered in a room to reward each other for their “convincing”  moments on camera while simultaneously bashing our President. I stopped watching the Emmy’s and well all award shows a long time ago.

Before I was “momma,” I lived in Hollywood. I actually worked and lived in a well known celebrity’s s home in Beverly Hills. I witnessed first hand how these celebrities live, and how completely disconnected they are from the rest of America. That’s why I find it extremely hypocritical for these Celebrities to feel the need to weigh in on political issues impacting the middle class when THEY DO NOT LIVE like us. They are untouched by most legislation passed in Congress they literally live in a BUBBLE!

Most of these celebrities could not even tell you what a gallon of gas costs or much less a gallon of milk. They have people doing EVERYTHING for them…..EVERYTHING.

If it takes exertion of any kind, they have a hired hand for it!

Driving a car, cooking food, answer their phone, mowing their grass, shopping for clothes, flushing their toilet, raising their kid(s), painting their toes, combing their hair, cleaning their home, buying their own groceries…..you name it, they have got someone doing it for them!

Now, some would argue President Trump has lead a life removed from what we “your average middle class” American faces on the day to day, and I wouldn’t deny that. But, “The Blue Collar Billionaire” has provided jobs for the Middle Class from the get go. He is unfiltered, unpolished and speaks from his heart without running his words through a series of politically entrenched bureaucrats for approval. He doesn’t tell you what you want to hear, he tells you what you need to hear. Trump is not a politician and he won the heart of Americans across this country because he was able to address the needs of the Middle Class. Jobs, Border Security, Tax cuts and putting the forgotten people (the hardworking middle class Americans paying taxes) back in the game.

Since Trump took office over One Million jobs have been created in this country. An employer looks at who is currently in office and projects what the economic future will hold and responds accordingly.  Consumer confidence is now at an all time high. Regulation cuts have encouraged businesses across this country to expand, take risks and hire! Trump may not be Middle Class but he knows the Middle Class and he is working hard for us.

Hollywood celebrities on the other hand, remain in their bubbles…..so….they can just shut up.