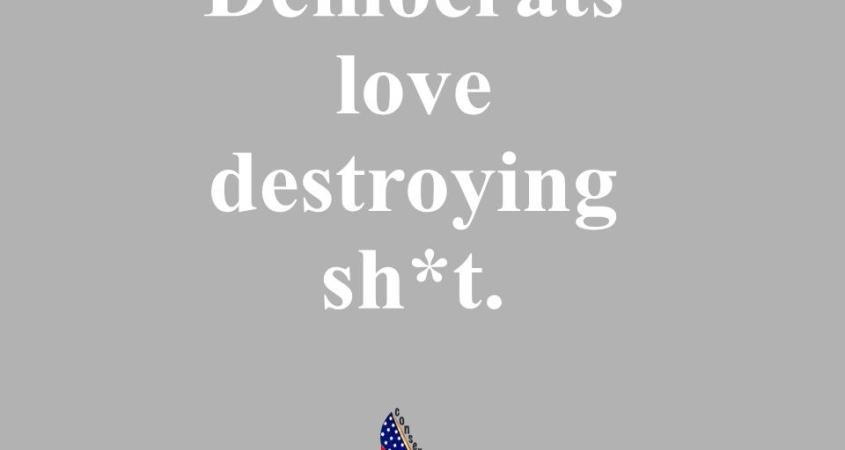 What is it with the Democrats DESTROYING servers, phones, and emails? I mean they love smashing sh*t up! I think they find destruction even more enjoyable when what they eliminate has been subpoenaed by congress. Maybe they have trendy “destroy evidence parties,” ***bring your own hammer.

Earlier this week Imran Awan (a House staffer to former DNC Chair Wasserman Shultz) who is under investigation by the FBI, was arrested trying to flee the country. He wired hundreds of thousands dollars to Pakistan and was arrested on Bank Fraud charges.

Imran Awan and his brothers reportedly worked for House Democrats for years. He declared bankruptcy in 2012, but has made MILLIONS, yep MILLIONS while on House payroll for at least a decade.

In March, House Democrats fired Awan over “alleged” involvement in a criminal investigation, but Wasserman Schultz still had Awan on her payroll -even though Awan was barred from accessing the House’s computer system since February.

Why was she still paying this Imran fellow? How did he make MILLIONS doing “IT” work? Why were destroyed servers found? Why are servers being destroyed in the first place? And lastly, why attempt to flee the country?

You destroy evidence when you have something to cover up, period.

All of this “destruction” lead me to shoot this…..because Democrats love destroying sh*t.