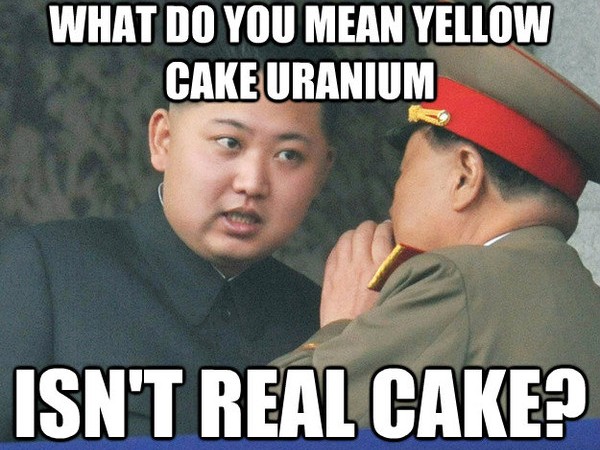 According to several news sources, North Korea’s Internet is down! This has happened within the last few hours! The White House and State Department have declined to say whether the US government is responsible. I have to say I am amused. I also rarely have anything positive to say when it comes to what the White House is up to but this made me smile 🙂

A couple weeks ago North Korean hackers hacked Sony Pictures, causing all sorts of drama! They also threatened all theaters that dared show the film “The Interview” starring Seth Rogan, because it pokes fun at Kim Jong Un-North Korea’s Dictator. So Sony pulled the picture which caused a lot of upset, from both political parties! Are we going to let North Koreans boss around….???

That’s why these recent events, are of course amusing 🙂