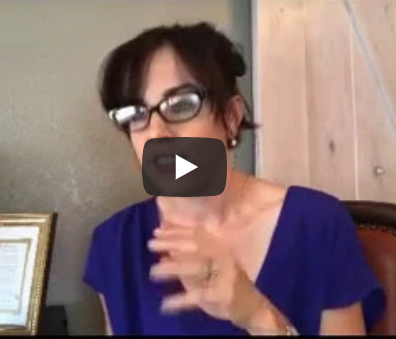 This is what happens when you create a society where “everyone gets a trophy” and there are no losers. Here’s the deal, half of the country (primarily California and the East Coast) voted for Hillary and THEY LOST. Those inflicted by Trump Anxiety Disorder can’t accept the fact that they LOST. They are marching in the streets, making cat hats, and have become obsessed with Mueller’s Special Counsel Investigation into the total myth of “Trump Russia Collusion.” They are unaware that this baseless investigation was launched due to a fake document paid for by Hillary Clinton’s Campaign and the Democrat National Party.

These individuals are also so blinded with hate for President Trump that they can not see the positive turn our country has taken. Our Gross Domestic Product for our Second Quarter under President Trump stands at 4.1%. Just to give you an idea, under Obama’s Second Quarter in his second term our GDP was at 2.2%. Over 3 million jobs have been created since the 2016 election. Black and Hispanic unemployment is the LOWEST it’s ever been in the History of our Nation! Women unemployment is the lowest it’s been in 17 years! Consumer Confidence is at an 18 year high! We are making peace with our adversaries around the world. But so many can’t see it! They are still upset about a tweet they read from Trump. Or they are furious about an inappropriate comment made by Trump (as a private citizen over 13 years ago in it was in private) that he apologized for! The anger is irrational. All of this is nuts, comical and really sad all at the same time.

Hate REALLY does blind people, and apparently it gives them insane anxiety!

I haven’t shot a Satire in a while. I have been in full mom mode this summer, but upon hearing of this Trump Anxiety Disorder- I had to shoot this, enjoy: