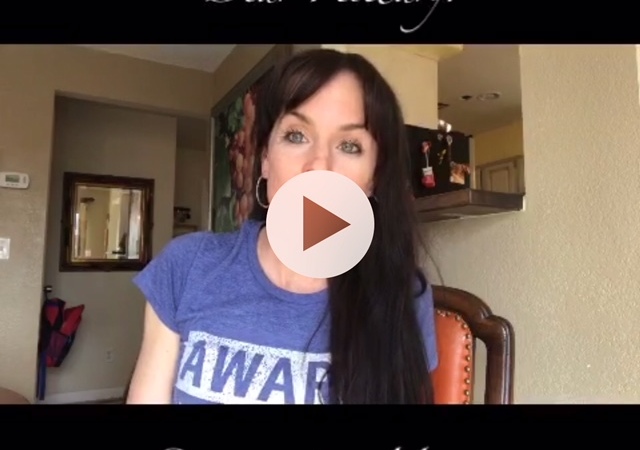 As Hillary Clinton travels the world  promoting her book “What Happened,” she continues to answer her own question on her election loss, every time she opens her mouth. In Hillary’s recent trip to India, she makes the claim that she lost the 2016 Presidential Election because married white women were pressured into voting for Trump by the men in their lives.

“We do not do well with white men and we don’t do well with married, white women,” Clinton said at the India Today Conclave 2018 Conference in Mumbai, India. “And part of that is an identification with the Republican Party, and a sort of ongoing pressure to vote the way that your husband, your boss, your son, whoever, believes you should.”