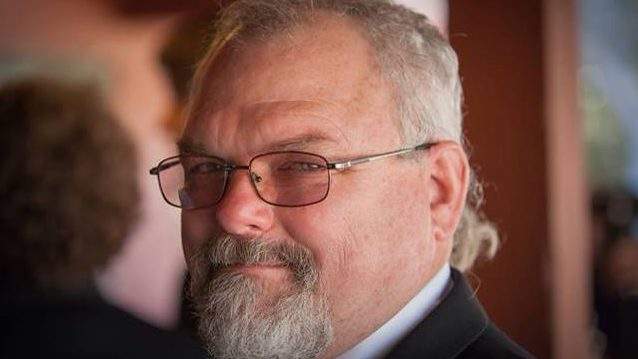 Meet Stephen Willeford-55, a plumber and motor cycle enthusiast, with no military background, that knows how to shoot! Willeford was able to take aim, and shoot the assailant in yesterday’s Sutherland Texas Church shooting. Stephen Willeford in the midst of total chaos, was able to aim a bullet between the plates of the shooter’s body armor from outside the church!

The shooter dropped his weapon after being hit and fled. Willeford then pursued the shooter after he hit him. Willeford then flagged down a local passer by (Johnnie Langendorff) and the two- together chased down the shooter, who is said to have taken his own life in his car down the road.

Willeford’s neighbor says that he is a “big Christian,” and the “nicest man on the planet.”

We’ve known him for years. He’s childhood friends with my dad. He … came with his [gun], and he took cover behind a car, and he shot the guy, I’m not sure if it was inside the church or the guy was coming out, but if it wasn’t for him, the guy wouldn’t have stopped. And then that’s when the guy got in his vehicle and drove off. And our friend shot through the window at him, trying to get him again, and then he apparently crashed down the road.

A good guy with a gun is what stops bad guys with guns! Know how to shoot, practice gun safety and always be aware of your surroundings! 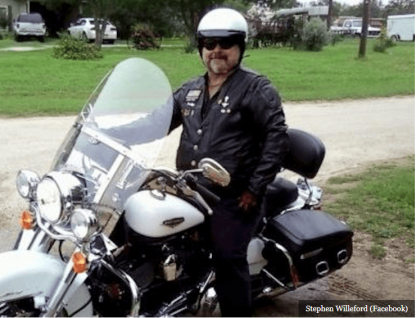 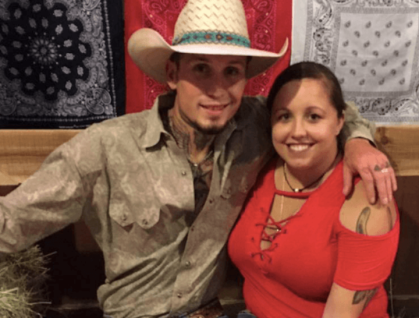