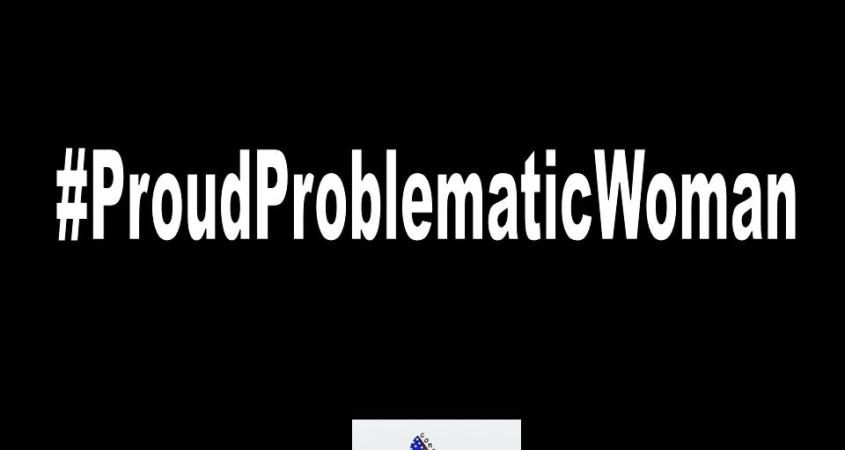 I was just recently alerted to an article by Elle magazine published about two weeks ago entitled “How do we criticize problematic women.” The article is completely targeted towards Conservative women. The primary message is that instead of attacking Conservative women on their outer appearance, go after what they stand for. Which is hilarious because every liberal woman I debate has no clue what they stand for. Yes, they’ll rattle off words like “tolerance,” “male white patriarchy” (which is to blame for everything), and “love trumps hate” only to end up screaming obscenities at me and calling me ignorant.  It’s a predictable debate that always ends the same.

So did it surprise me to find that some Hillary supporting third wave feminist decided to attack Conservative women through the most passive aggressive article I have ever read….no…..no it did not.

Calling Ivanka Trump a “canny and ethically bankrupt opportunist,” Insinuating that Megyn Kelly only became successful because of what was said and done to her, and not for her work, and that she is a ‘Conservative Propagandist.’ Lastly the author slams Kellyanne Conway with a “skeletor” comment. Classy right…..this is how Liberal Women “empower” women they disagree with politically…..they name call, insult and label us “problematic.”

But, ya know what -go ahead Elle Magazine….call us “Problematic,”  because it’s problematic women that have changed the course of history for the better.

As a Conservative Woman, I’ll own “problematic.”

Here is my response to this asinine article by Elle Magazine…..enjoy 😉 #ProudProblematicWoman