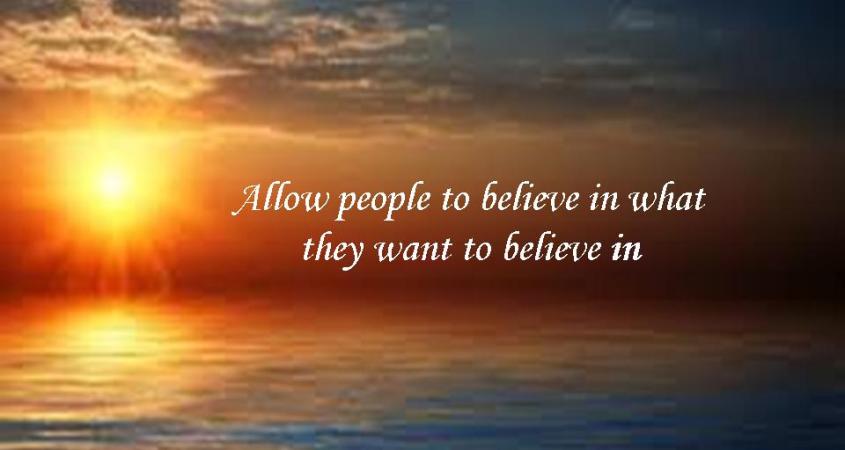 The Supreme Court is set to rule on Gay Marriage next month. I have written before on his subject before recently and I am a Civil Unions for all and let the churches deal with the religious sacrament of marriage kinda person. Read that blog here.

But I tend to be a Libertarian when it comes down to the Federal Government stepping into our lives and re-defining what marriage is altogether. Why? Well, because there’s a whole other side to this issue -this decision will directly effect our First Amendment right-the Freedom of Religion. If a religion be it: Islam, Hindu, Judaism, or Christianity believes that marriage is between a man and a women-which they all do and the Federal Government is now going to re-define marriage to be a bond between anyone or anything, then churches who refuse to comply -will be charged with discrimination. You thought is was bad with the bakeries…..just wait….

So let’s say marriage is re-defined in June. This is where the battle really begins….because let’s be honest, it’s not about “equality” here it’s about going after religion, specifically Christianity….because whether our President acknowledges it or not-this nation was founded on Christian principles. But we are living in a world that despises anyone who stands for anything anymore…..whooohooo anything goes now right!?

For thousands of years marriage has been between a man and a woman, but in June, 9 Supreme Court Justices, 9 fallible people- could abolish marriage as we know it. Ya ya ya……we have “evolved”-is what I keep hearing….ummm side note: I personally wouldn’t use that as an argument…..a KEY component in evolution is procreation…

If this is to happen, we are going to see churches charged with discrimination….law suites after law suites. Many will turn away from what their doctrines teach and comply to the Federal Governments demands. I believe we will see huge spiritual leaders cave to the pressure. This is when many must choose. Just where is your faith? Do you have a faith? Is it just a made up compilation of theology that when tested crumbles? You can only stay lukewarm for so long. Even if you don’t have a faith and you believe in nothing, are you okay with our First Amendment Rights being overridden by 9 individuals? Do you believe in individual liberty? If you don’t think the decision in June will directly impact your Individual Rights as an American you are in for surprise…..

I can hear the pitchforks being sharpened….